'It’s not terribly surprising that a nation headed by a former KGB officer is cracking down on freedom of expression following the runaway critical success of a film that delivers body blow after body blow to the Russian “constitutional order.” Leviathan is half-anti-bureaucratic farce, half-classic-Russian-tragedy, equally interested in the drab lives of its vodka-besotted subjects and in the political commingling of the state, the Russian Orthodox Church, and the oligarchy.'

Any Russophiles out there familiar with this film?

Satellite imagery confirmed the scale of devastation when Boko Harm wiped out the village of Baga, Nigeria, earlier in January.

At the link, Stratfor (you might have to log in) explains in a January 6 article that 'Cameroon can more easily manage the threat posed by Boko Haram than Nigeria can. Nigerian troops operate under severe logistical and equipment constraints. They have also received lackluster support from President Goodluck Jonathan.' On January 18, Long War Journal reported that Cameroon would join Chad in sending troops to Nigeria to help fight BH. (Note: the URL seems to have been mismatched with the article content.)

I don't know if Stratfor's claims about the Nigerian government are true, but it will be interesting to see if the influx of aid from Cameroon will help the fight against Boko Harm. We can certainly hope so. 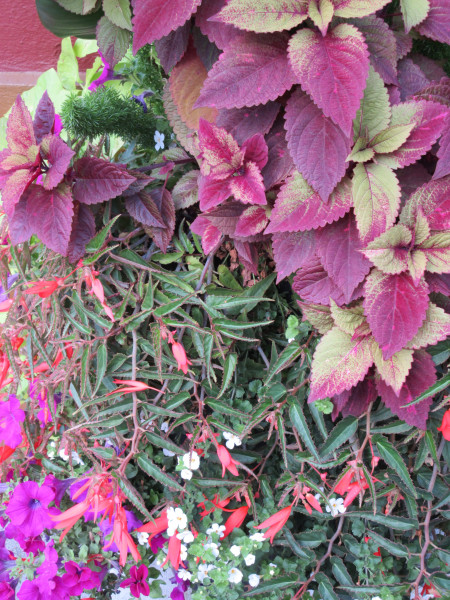