'On January 27, 1967, tragedy struck the Apollo program when a flash fire occurred in command module 012 during a launch pad test of the Apollo/Saturn space vehicle being prepared for the first piloted flight, the AS-204 mission. Three astronauts, Lt. Col. Virgil I. Grissom, a veteran of Mercury and Gemini missions; Lt. Col. Edward H. White, the astronaut who had performed the first United States extravehicular activity during the Gemini program; and Roger B. Chaffee, an astronaut preparing for his first space flight, died in this tragic accident. ...' 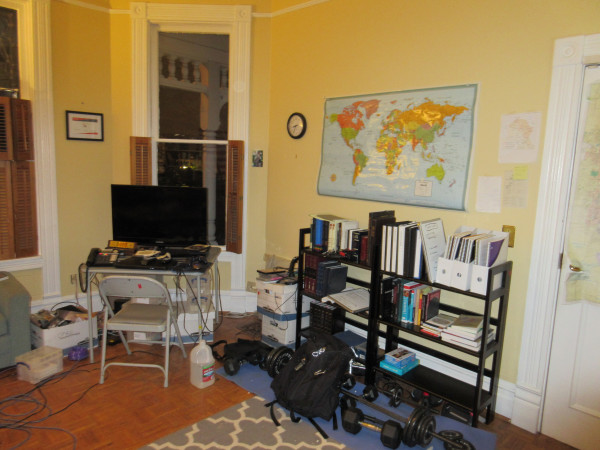 This is about as neat as it gets.

Glassdoor: Of the top 25 U.S. jobs for 2015, 10 are in the tech industry | VentureBeat | Business | by Emil Protalinski
And the other 15 aren't. Interestingly, "Mechanical Engineer" (12) and "Electrical Engineer" (15) are not reckoned among the tech jobs. Machines and electricity aren't technology? If you say so.
Collapse