Portland's 82nd Avenue of Roses Parade was scheduled this year for April 29, Saturday, but was cancelled due to threats because the parade would have included the Multnomah County Republican Party.
( Collapse ) 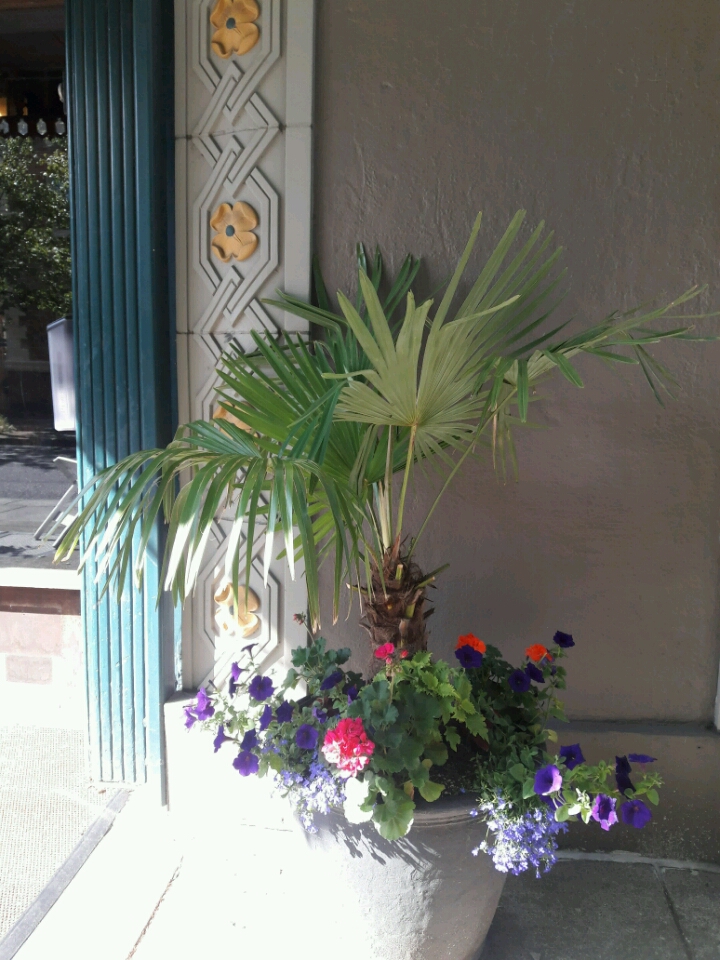 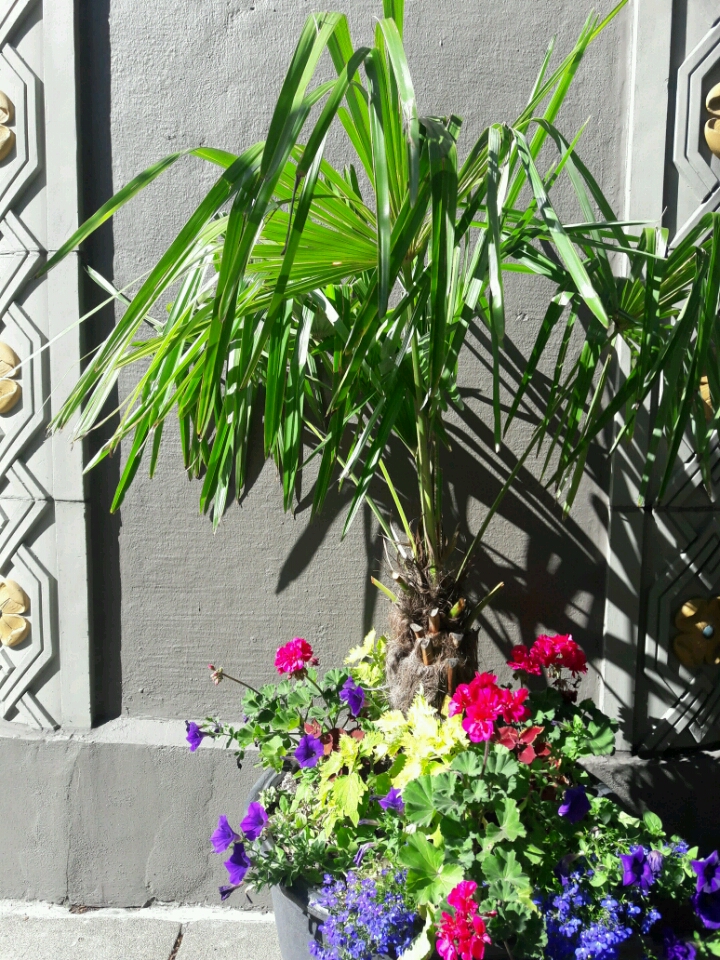 My friend and fellow Viking Andy Ngo first made waves at Portland State University with his feature on minority students who support Donald Trump:

Last April, Andy lost his job at the Portland State Vanguard for simply publicizing the words of a Muslim speaker in an open forum:

'At one point, a woman in the audience asked the Muslim student if a specific verse in the Koran actually permitted the killing of non-Muslims. “I can confidently tell you, when the Koran says an innocent life, it means an innocent life, regardless of the faith, the race, like, whatever you can think about as a characteristic,” he began. At this point, I took out my mobile phone and began recording as he continued: And some, this, that you’re referring to, killing non-Muslims, that [to be a non-believer] is only considered a crime when the country’s law, the country is based on Koranic law — that means there is no other law than the Koran. In that case, you’re given the liberty to leave the country, you can go in a different country, I’m not gonna sugarcoat it. So you can go in a different country, but in a Muslim country, in a country based on the Koranic laws, disbelieving, or being an infidel, is not allowed so you will be given the choice [to leave]. ...'

And more on the incident at The College Fix: https://www.thecollegefix.com/post/32616/

Andy was punished, not for anything he himself said against Islam or Muslims, but for simply reporting what a Muslim speaker said, publicly, about Islam. What's being punished is the imagined "intolerance" of someone daring to question Islam, but not an expression of intolerance from within Islam itself.

I like being free to explore, question, and re-affirm my beliefs from one day to the next. I love being able to discuss and debate these things with others without fear. One of the great achievements of Western civilization has been the creation of a broad cultural consensus, enshrined in law but deeply rooted in hard-won social norms, that makes possible the free and open discussion of matters of faith without fear of reprisal or persecution.

We are in danger of losing this.

No one will be burned at the stake or imprisoned for attacking Christianity in any Western country. Well and good. But today's self-styled "liberals" who are so proud of their indifference to Jewish and Christian doctrine will bend over backwards to defend Islam against any perceived slight, and to smear and silence those who critique the Muslim faith.

I am under no moral obligation to have a good opinion of Islam, and I don't. Maybe I'm wrong, and you're certainly welcome to debate me on the matter; but I reserve the right to form my own opinion. That doesn't mean that I'm blind to the fact that there are people who are fine, beautiful human beings, and also devout Muslims. It does mean that I'm capable of judging individual human beings by their character - and also of forming judgments about the belief systems that influence the behavior of millions of people.

On my coffee table at this very moment sits a slim, attractively bound paperback titled 'Tolerance: The Beacon of the Enlightenment'. Edited and translated by Caroline Warman and others, it's an anthology of the founding texts of the European Enlightenment.

The book was conceived and produced in the wake of the Charlie Hebdo murders as a tribute to the highest ideals of the French Republic. A far nobler and more constructive gesture than lighting candles and posting "Je Suis Charlie" on social media - and yet, still tragic. Because in the end, the jihadis unequivocally won. Charlie Hebdo continued publishing, but never again dared incur Muslim wrath with cartoons of Mohammed.

"Can Islam be reformed?" This is a question asked by many well-meaning Westerners. Personally I think it is only answerable by the Muslim world as a whole. Whether Muslims "reform" their religion or abandon it altogether is of no concern to me; what I care about is the practical outcome.

I do not entirely understand the solicitude of Western non-Muslim liberals for the well-being of Islam. They want to defend it from criticism and even save it from itself. It's almost as if, having abandoned church and synagogue themselves, they remain in the grip of an unacknowledged craving for religion.

What I do know is that I care about my relationship with the Creator and with the sacred tradition that I (however imperfectly) follow. I care about the freedom to use my gift of reason to investigate the meaning of the Scriptures and the findings of science. I care about living in a world where people treat one another with the kindness and dignity befitting beings made in the image of G-d.
Collapse