Via my friend Andy Ngo
https://twitter.com/MrAndyNgo

Tearing it down: Large crowd cheers as protesters deface large banner of Supreme Leader Khamenei. This is an illegal act in Iran which carries the death penalty. #IranianProtests #IranProtests pic.twitter.com/nPIggXz4gy

'The regime controlling state sponsor of terror Iran has organized “rallies” to counter the largest anti-establishment protests since 2009, prompting clashes between demonstrators and the regime’s security forces who have reportedly killed at least two protesters.
“Two protesters have reportedly been shot dead as clashes broke out between anti-government demonstrators and police for the third day in several Iranian cities and towns,” reports Radio Free Europe/Radio Liberty (RFE/RL). “A video posted on social media on December 30 purported to show two protesters after they were shot dead by riot police in the western town of Dorud.” ...'

A pretty good description of where I'm living now - via

plant_lady60, to whom many thanks! 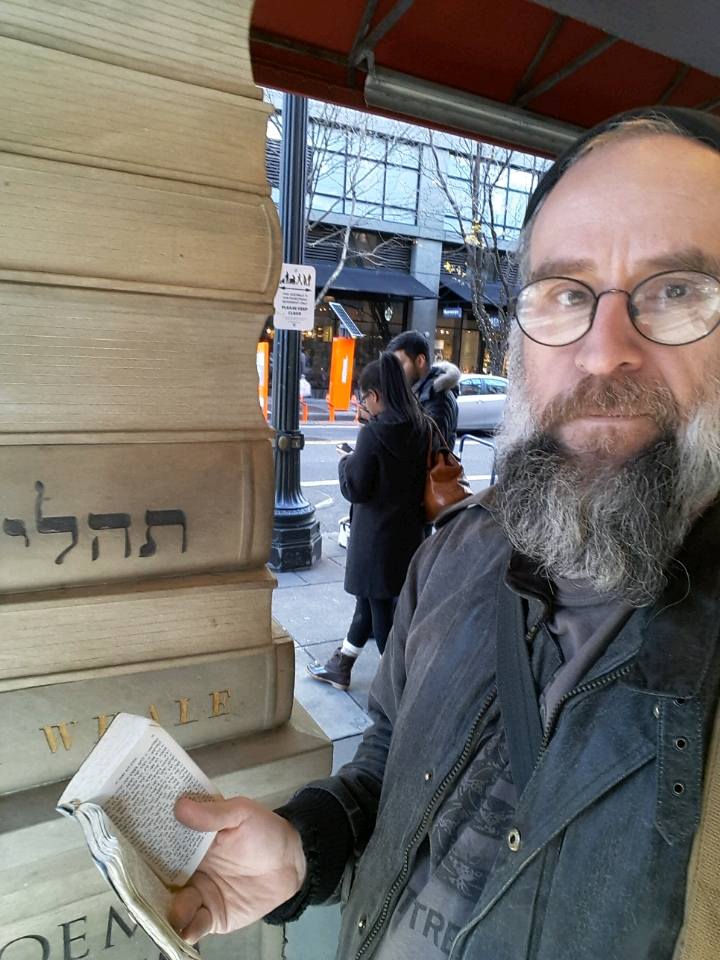 'Does the current #Iran crisis have the potential to become bigger than the green revolution (GR)? Yes, it does. GR was limited to wealthy urban persians. The current crisis is more nation-wide and is driven by the poor and angry middle class. '
- Zalmay Khalilzad via Twitter
https://twitter.com/realZalmayMK/status/947604080704327680

Trump vs. Rouhani - Arutz Sheva
http://www.israelnationalnews.com/News/News.aspx/240077
'Iranian President Hassan Rouhani on Sunday responded to U.S. President Donald Trump, who said earlier that the Iranian regime was “squandering” its funds on terrorism abroad, and said this led to the riots and subsequent government crackdown in the country.

“Big protests in Iran,” Trump tweeted Sunday. “The people are finally getting wise as to how their money and wealth is being stolen and squandered on terrorism. Looks like they will not take it any longer. The USA is watching very closely for human rights violations!” ...

... Speaking for the first time about the violent protests in the country, Rouhani said Trump had "no right" to sympathize with Iranian protesters who he has previously called terrorists.'

Demonstrations in 4th day - Rudaw
http://www.rudaw.net/english/middleeast/iran/311220171
http://www.rudaw.net/english/middleeast/iran/311220173
'Some of the problems that have brought people into the streets in widespread protests throughout Iran over the past four days have existed for years before his presidency, Hassan Rouhani told the Iranian nation on Sunday evening. The change his cabinet promised may “take time,” he said, adding that it is not fair to blame the executive branch for all the problems. ...'

'The Buz Kashi is a war game. What makes it electric is the cowboy ethic: riding as an act of war. It expresses the monomaniac culture of conquest; the predator posing as hero because he rides the whirlwind. But the whirlwind is empty. Horse or tank, Genghis Khan or Hitler or Stalin, it can only feed on the labours of other men. The nomad in his last historic role as warmaker is still an anachronism, and worse, in a world that has discovered, in the last twelve thousand years, that civilisation is made by settled people.'
- J. Bronowski, 'The Ascent of Man' (1973)

This excerpt from Chapter 2 summarizes the main points of the chapter: that the path to civilization began with settlement and agriculture; that the next step occurred "when man first harnessed a power greater than his own, the power of animals", beginning with draft animals such as the ox and the ass, creating a surplus of produce; and that, paradoxically, the domestication of another animal - the horse - gave temporary ascendancy to mounted armies of warrior tribes, which first appeared to the Greeks (as later to the natives of Peru) as some strange new creature. Bronowski sees echoes of the ancient conquests in the Afghan game of Buz Kashi, where the use of a headless calf as the play object may be seen as "making sport of the farmers' livelihood".

A fascinating read, and just as fresh as when the series first aired on television some 45 years ago.
Collapse