Plan for today: pop in at Chabad for morning services, then on to Beaverton to look at some room shares. My time at The Undisclosed Location is at last coming to an end, and I will be packing my things and saying goodbye to The Man In The High Castle within the month. Looking forward to being back in town, and having a shorter commute to work.

Dressing for the real world! 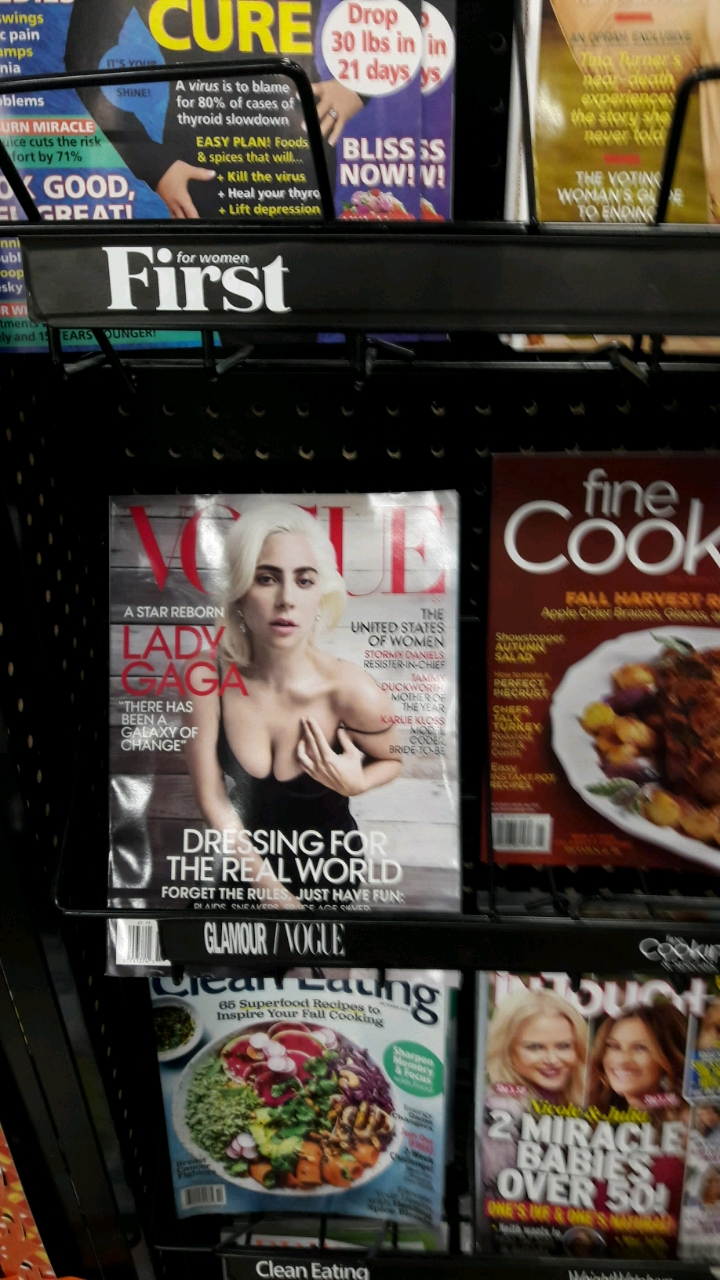 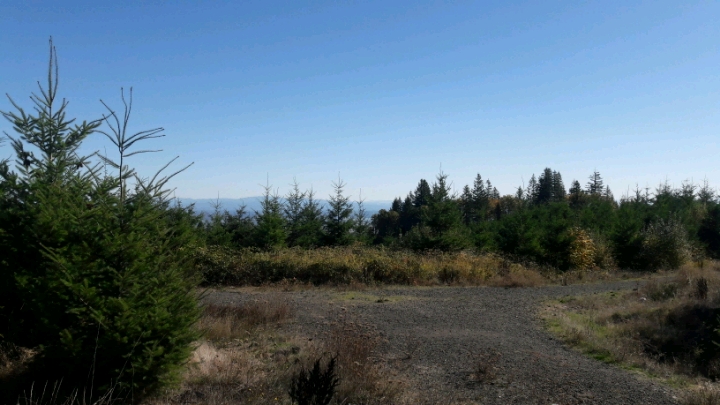 View from Skyline near Johnson Road.

I grew up in Connecticut, in a liberal home; but the word meant something different then. My parents were old-school liberals - Kennedy Democrats. Mom in particular had no use for Communism, and admired Soviet dissidents like Solzhenitsyn. (Another Soviet dissident of the day - a Jewish activist - would later play an important role in my own thinking.) Our family didn't follow an organized religion, although we were nominally Unitarians.

We were book-lovers and intellectuals, and Mom and Dad instilled a love of learning in my sister and me. But we were also a very troubled family. As a kid I had a love of science and a nerdy bent. (This was in the 1970s, before the computer revolution made geekiness cool. In those days, "nerd" was definitely not a compliment.) I didn't want to spend the rest of my life hiding in books, like in the Simon and Garfunkel song "I Am a Rock."

( Collapse )
Our Nation - our Republic - is something unique and precious in the world. We are blessed with freedoms few other nations enjoy (even the so-called "democratic" nations of Europe), and with a rich intellectual and spiritual heritage. But we live in a difficult world, where totalitarian forces would like to see us defeated. Our security and our liberty depend on our strength as a nation.

It's good to be independent in your thinking, but it's also good to understand where other folks are coming from, and to understand the importance of traditions and of institutions. We need freedom, but we also need purpose. ("Man's search for meaning is the primary motivation in his life." - Viktor Frankl, 'Man's Search for Meaning') We need to be individuals, but we draw strength from a larger identity. ("The enemy's will is strong because his identity is strong. And we must match his strength of purpose with strong identities of our own." - Natan Sharansky, 'Defending Identity')

The ancient Israelites walked away from slavery in Egypt, not knowing where they were headed. They wandered in the wilderness for weeks before receiving the Torah that gave their lives meaning, and years more before settling in the homeland where they would build a national identity.

The search for meaning and identity is the work of a lifetime - but the first step is to walk away.