Weigh-in: 170.2. I've been holding steady around 170 for several weeks now, which is fine, and it's progress from 185ish which is what I was weighing for the past few years. Still, I'd eventually like to get it down to 165 or 160 or better.

To do: Call Simply Mac and get an update on the computer. Stop at New Seasons on Cornell after work and pick up a few food items, and maybe a nice coffee / tea glass.

The weekend: Going to try to make it to Portland on Sunday. The Jordan Peterson group is getting together, plus I want to put in an appearance at Chabad in the morning. I haven't been to shul there in a long time, probably a year or more. 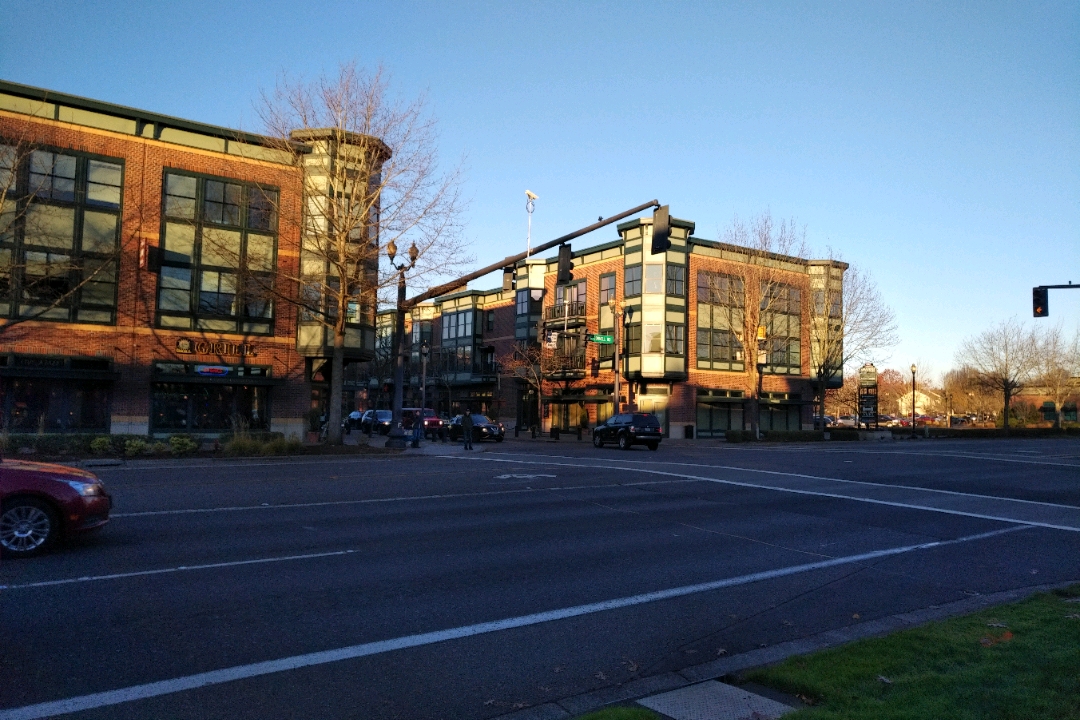 Got the call from Simply Mac, there's a couple of parts they can replace and the tech *thinks* it will fix my laptop. I asked about recovering the data on the SSD - which I had emphasized, and repeated several times when I brought it in, was my first priority - and the tech said he hadn't checked on that yet. Well, OK. Anyway, I'm holding out hope I will be able to have a working machine by the end of next week.

Work went well but I was REALLY ready to get out of there by the end of 8 hours.

Weather this afternoon was sunny and chilly. I stopped at New Seasons on the way home to get a couple of food items and a tea mug. I haven't been much of a tea drinker but I'm giving it a try.
Collapse