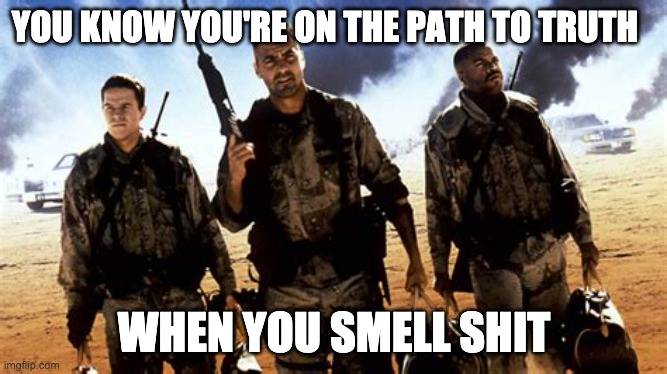 So I spent natal anniversary number fifty-eight quietly at home. First paycheck from the new gig hit the bank yesterday morning, putting me in an appropriately celebratory mood.

On a more somber note, my birthday falls - as it has every year since 1991 - on the anniversary of the Battle of Khafji, which began on the night of January 29. My unit, the 1st Light Armored Infantry Battalion, 1st Marine Division, lost several men in two fratricide incidents on that night.
https://www.marines.mil/Portals/1/Publications/U.S.%20Marines%20in%20Battle%20Al-Khafji%20%20PCN%20106000400_3.pdf

More recently and closer to home, I learned Friday morning that Rabbi Mordechai, whom I'd known for many years (since around 1988) and who presided over my marriage to TNG's mom, has passed away. He was a well-known and loved figure in the San Francisco orthodox community, and later moved to Israel. In 2016 he lost his son Shlomo - one of ten children - who was serving in the IDF.
https://www.jweekly.com/2016/07/22/son-of-former-s-f-couple-dies-in-idf-incident/

Life is a battle, and we, the living, are the survivors. Every birthday is another stripe earned, another hashmark on the sleeve.
Collapse